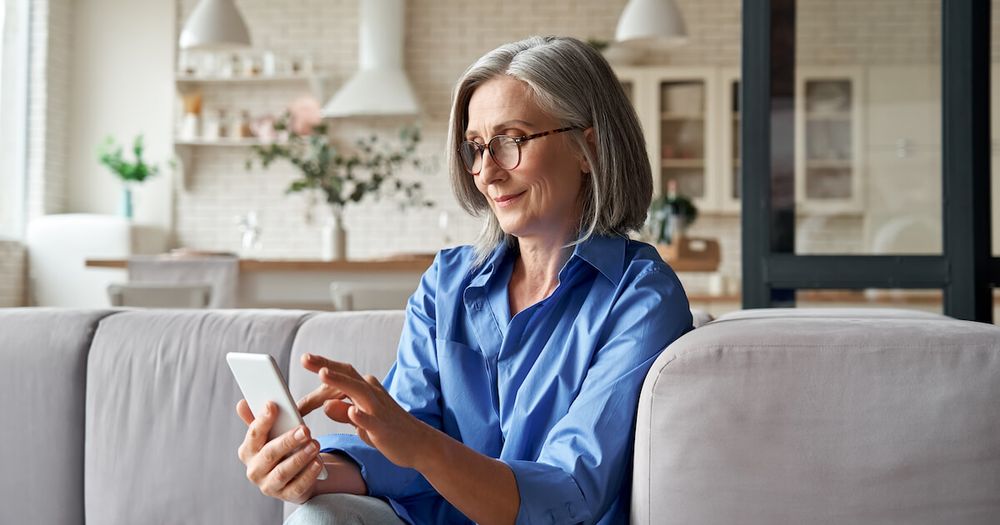 Issue advocacy organizations know that mobilizing voters to contact their elected officials at the federal, state, and local level is among the most effective channels for achieving legislative, regulatory, and policy outcomes. However, the experience for citizen advocates can be inconvenient, confusing, and disjointed. Organizations seeking to drive advocates online and measure their activity rely on “contact your representative” platforms.

Similarly, grassroots fundraising is an important source of revenue for advocacy groups, but activists are already over-saturated with requests for donations from non-profits, PACs, and campaigns. These solicitations for funds are rarely connected to specific needs or opportunities and instead focus on fundraising tactics or emotional appeals.

In this case study, we examine how one nonprofit combined advocacy and fundraising to provide both meaningful engagement and drive increased donations.

Common Sense Club (CSC) is a 501(c)(4) nonprofit organization led by New Jersey talk radio host Bill Spadea. The organization’s mission is “advocating and mobilizing people to support policies which help small businesses and families through smart, fiscally responsible management in government, education that does away with radical political agendas which characterize many public schools today, and support for civil, economic and medical liberty.”

Spadea’s listeners are driven to become members and take action based on policies discussed on the show. CSC also regularly solicits online contributions from supporters via its website, email, and text messages.

In March 2022, CSC proposed a “Parental Bill of Rights,” which included 10 policies promoting increased transparency from state education officials in New Jersey. Corresponding legislation was introduced in the state legislature.

To advocate for these policies and passage of the bill, CSC used the Speak4 advocacy platform, which provided a website for “Parental Bill of Rights” supporters to show their support for the proposal and send personalized messages to their elected officials.

Over a four week period, CSC delivered almost 40,000 messages to New Jersey state legislators and the administration via the website. More than 6,500 unique, individual advocates took action via the Speak4 platform. Spadea mentioned the initiative on his radio show, promoted it via online ads, and recruited additional legislative sponsors.

In addition to driving advocacy actions to state legislators, CSC saw a surge in online donations from supporters. Individuals who completed the Speak4 form were subsequently directed to the organization’s contribution form and received additional automated emails and texts.

During the four week period that CSC used the Speak4 platform, the average number of donations per week more than doubled. The average amount raised per week also grew by 117%. Over a 40 week period, the four weeks when the advocacy initiative was active accounted for a fifth of all dollars raised for the organization.

As non-profit advocacy organizations seek to engage their supporters online and compete in the crowded online fundraising space, this data offers a roadmap for more meaningful online activities to boost engagement, advocate contacts, and donations. Issue advocacy campaigns can stand out from their competition by giving allies tools that seamlessly integrate with existing online marketing applications and provide measurable opportunities to interact with elected officials.

Produced in collaboration with Common Sense Club and Speak4.