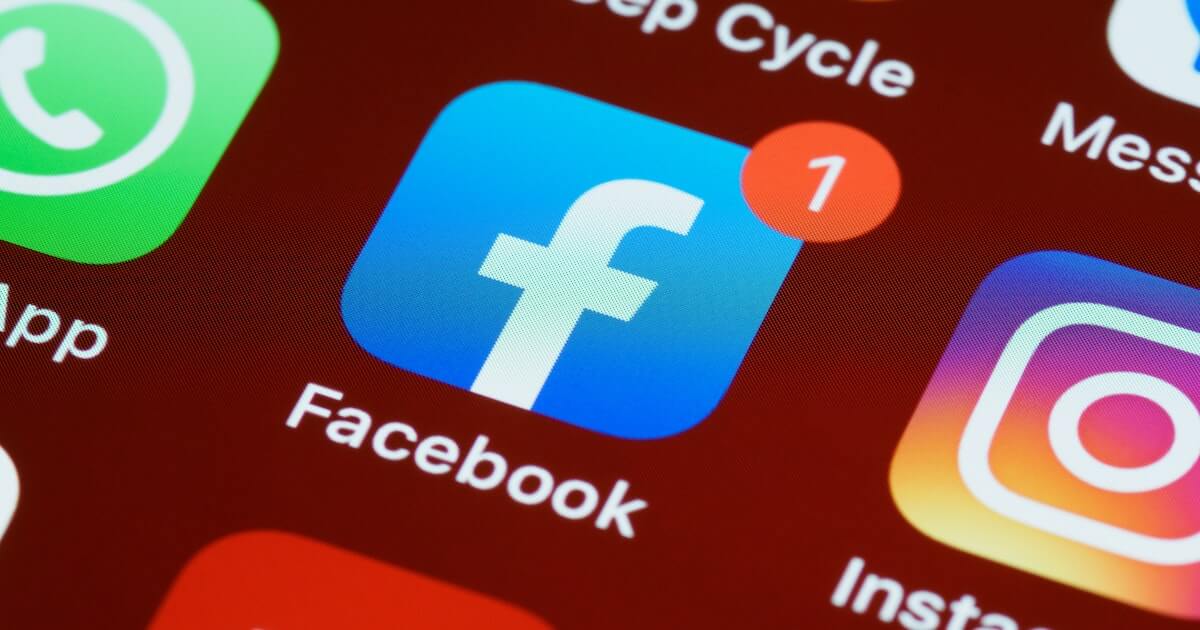 Recent analysis from GovPredict shows how both the Trump and Biden campaigns targeted Facebook ads into states that weren’t competitive in the presidential election to raise money from supporters.

The Trump campaign spent $3.5 million in five reliably Democrat-leaning states and the Biden campaign similarly spent $1.4 million in five Republican stronghold states from January to June 2020. Oregon is one such example:

“Oregon hasn’t voted for a Republican candidate for president since 1984. It has been solidly blue ever since. Why then would the Trump campaign spend $230,000 on Facebook ads (yielding 8.6 million impressions) in Oregon?

“While the state as a whole went for Biden, just shy of 1 million people voted for Trump. Those right-leaning voters haven’t seen their preferred candidate win the state in 36 years.

“As anyone who lives in a reliably blue or red state but whose personal politics go the other way can understand, this is a frustrating situation to live in. Your presidential vote is counted, but it doesn’t really count. This frustration creates a perfect opportunity for campaigns to raise money. If you can’t make a difference at the ballot box, you can make a difference with your donations.”

As you can see in this chart, Facebook ad impressions purchase by the Trump campaign closely tracked with dollars raised in Oregon.

This is just one real-world example of a phenomenon known as surrogate seeking, whereby partisans living in non-competitive states or districts donate to candidates in order to gain substitute or additional representation. According to findings published in the academic journal Political Behavior, hyper-partisans are each roughly 15% likely to give to candidates outside of their own state.

Returning to GovPredict’s analysis of ad spending in Oregon:

“Add in the highly sophisticated tools that Facebook offers for laser-focused ad campaigns, and you arrive at a virtual gold mine in every sense of the word. The Trump campaign would have been able to target only conservative residents of Oregon. As we mentioned previously, they wouldn’t be trying to turn out the vote. Instead, they could have run messages aimed directly at fundraising.”

Facebook’s ad targeting makes it affordable for campaigns to reach surrogate seeking donors at scale. As such, candidates must create and promote content relevant to audiences beyond their district or state.