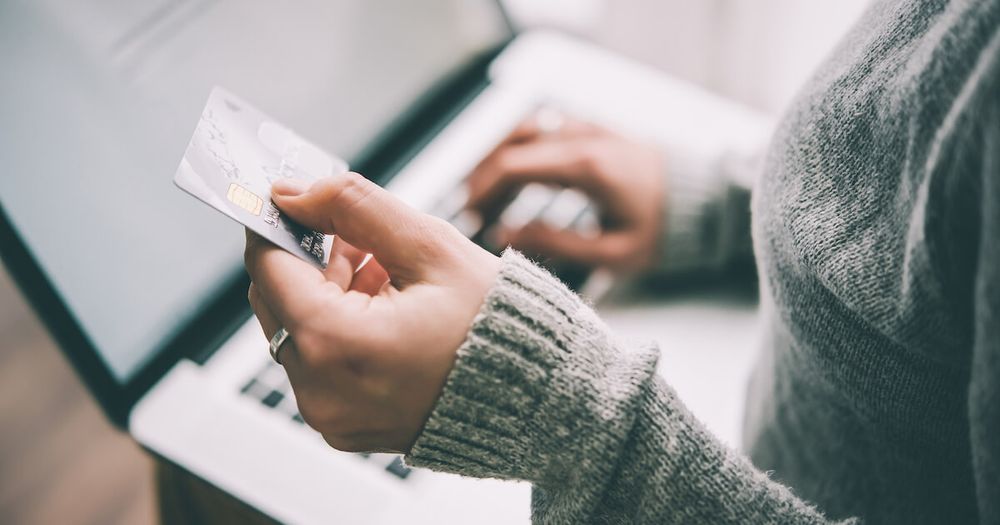 Based on a survey of 32 digital fundraising professionals who work with or for Republican candidates and PACs, a majority (70%) said online fundraising in the first quarter of 2022 underperformed their expectations.

Respondents said that favorable topics in the news (27%) such as the leaked Supreme Court draft opinion overturning Roe v Wade and President Biden’s handling of the economy had the most positive impact for online fundraising. The launch of Trump’s TRUTH Social, texting, and tactics like matching and deadlines followed at 17% each.

Online fundraisers blame inflation (35%) as the biggest negative impact in online fundraising, followed by stiff competition for a limited pool of donors (20%) and challenges with email deliverability (15%).

Email is still the king for online fundraising with respondents ranking their house file email as their highest performing in terms of overall performance, followed by opted-in broadcast text messaging second and P2P texting third.

While anger at Biden and Democrats’ handling of the economy drove some fundraising, respondents cited rising inflation and ensuing fears as the primary reason online fundraising did not perform as expected in the first quarter of 2022.

Despite no longer occupying the White House, Donald Trump maintains outsized influence at the grassroots level of the Republican party. The launch of Trump-backed Twitter rival TRUTH social was a source of significant fundraising online with 17% of respondents mentioning it as a positive factor. As early as November 2021, Republicans have sent fundraising emails, texts, and ads about Trump’s proposed social network which launched in February of this year.

But survey respondents also mentioned increased competition from Trump’s post-presidency political operation, Save America, and a decrease in enthusiasm as negative contributing factors. The Trump PAC sends more than a dozen emails on average every day and has more cash on hand than both the RNC and DNC combined.

With Republicans’ party-wide emphasis on online fundraising, campaigns and organizations are investing heavily into growing their online donor files. The competition is fierce but the pool of donors isn’t growing at the same rate.

“Republican Donors have increased slower than the number of campaigns raising money,” said one respondent. Another said, “Republicans are struggling to grow online fundraising revenue because the big dogs are eating all of the food in the bowl.”

This competition is adversely impacting the email rental market, which respondents ranked as the most effective channel for recruiting new donors to a campaign or organization because they target known online donors. There’s “lots of pain in the [email] rental market, especially considering the saturation of sends to these lists daily that wears down the effectiveness of these groups in driving prospecting,” wrote one respondent.

The solution, explains one online fundraiser, is “to find new donors. The donor gap is the biggest advantage that the Democrats have.”

"The donor gap is the biggest advantage that the Democrats have.”

Email is the most important online fundraising performance with 19 of our 33 respondents ranking it number one. 40% said the active email list size – the segment of an email list that actually opens and engages with messages from a sender – is the most important email marketing metric for online fundraising. A third (33%) said it was click through rate (CTR) that mattered most.

After recent privacy changes by Apple and Google interfered with the way marketers measure open rates, just 4 respondents (12%) said open rate was the most important email metric for fundraising.

While email remains the number one channel for online fundraising performance and recruiting new donors, our respondents said they face headwinds when it comes to reaching supporters’ inboxes. 78% of respondents believe Republican emails are more likely to go to spam, with 42% strongly agreeing that email inbox providers are more likely to send Republican emails to spam than Democratic emails.

A recently published academic study , which analyzed more than 300,000 political emails sent during the 2020 election, found evidence of a political bias in how the nation’s most popular email inbox providers filter messages. Google’s Gmail was 50% more likely to designate emails from Republicans as spam than messages from Democrats. And on the flip side, both Microsoft Outlook and Yahoo were significantly more likely to filter out messages from Democrats than from Republicans.

Respondents didn’t place all of the blame on tech companies, however, with one suggesting “the reason Republicans think that we get sent to spam more is because our emails typically contain more language that triggers the spam filter.”

One of those deliverability and inbox placement best practices is email authentication. 79% of respondents reported using at least one DNS record to authenticate marketing emails.

Without the ability to target Facebook users around political interests, online fundraisers are having to adapt and find new options like custom audiences or more generic lead generation topics. This has led to increased costs.

While online fundraisers confront challenges from email and Facebook advertising, text message (SMS) marketing is ascendant as a critical channel to fill the gap. Broadcast texting and peer to peer (P2P) ranked second and third, respectively, behind email as the most effective channel for online fundraising by our respondents.

Text messages are not affected by algorithmic filtering like email or social media and there are few restrictions on the targeting and topics as with Facebook advertising. Both opted-in broadcast texting and P2P texting, which doesn’t require opting in, are being used in tandem by online fundraisers.

Recent industry-imposed regulations known as 10 DLC went into effect in 2021, but a majority of respondents (72%) said they were only affected a little or not at all.

A clear consequence of more restrictive online advertising policies against political advertisers and declining inbox placement of political emails is a shift to texting where messages are not subject to as much scrutiny.

Republicans’ investment in online fundraising platform WinRed is also paying significant dividends. Every respondent reported using WinRed’s upsell features as well as widgets to increase donations. Similarly, offering merchandise to donors, which is enabled by WinRed’s software, was used by each respondent.

One in three respondents used pre-checked boxes on WinRed donation pages for either recurring contributions or a timed “money bomb” donation.

When asked for additional comments, a number of respondents raised the issue of the political fundraising industry’s tactics and ethics. “The space is at a crossroads,” wrote one fundraiser. “We need to change our practices and be accountable and call out bad actors or we will destroy the space by turning off donors.”

“Online fundraising shock and awe is now what so shapes our body politic more than anything else.”

Despite these misgivings about the industry and its practices, online fundraisers are under such pressure to produce results and competition for donors is so high, 60% of respondents still reported using “matching” donation tactics which are considered by some to be controversial when not associated with actual matching funds.

Who We Heard From