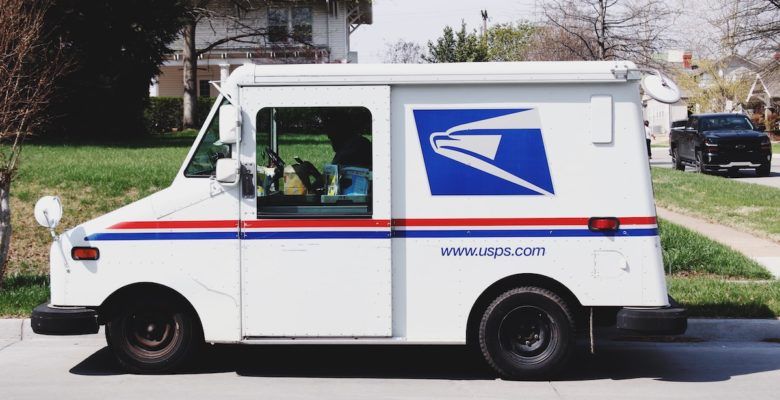 The Science of Voting By Mail

The COVID-19 pandemic is leading many states to expand vote-by-mail access for upcoming elections in 2020. The shift presents significant new challenges for campaigners. Strategic questions, including how is voter turnout affected, which voters will participate, and how might the new method affect voting behavior, have become top of mind for candidates and their teams in 2020.

Some election officials have indicated that a broader shift to vote-by-mail must get underway soon if it is to be in place by November. In Wisconsin, dozens of COVID-19 cases were reported after that state’s presidential primary proceeded in person in April. The changes to mail voting procedures can run the gamut from no-excuse absentee voting and relaxed voter ID requirements to proactively mailing ballots to all voters and elimination of in-person voting altogether.

To help campaigners better formulate their responses to potential shifts, this article highlights key findings from academic research about voting by mail.

The most immediate question for campaigners is what effect, if any, a shift to vote-by-mail has on voter turnout. Oregon, which transitioned exclusively to mail-in voting during the 1998 elections, provides a valuable laboratory for this question but there’s no clear consensus on its effects.

In their policy brief, Time to Prepare for Voting by Mail, Daniel Shoag and Stan Veuger write, “voter turnout in Oregon remains strong relative to the country and appears unaffected by the switch.”

Other researchers have “claimed that the implementation of postal voting in Oregon caused an increase in turnout among registered voters by ten percentage points.”

Still others have found vote-by-mail to be “a major stimulus to voter participation in special and presidential elections in Oregon, while its effect on turnout in primary and off-year general elections is insignificant.”

Which voters participate in postal elections is another key question. Summarizing the findings of earlier work, Justin Reedy and his co-authors write, “Vote-by-mail may not change the demographic makeup of those who vote (Southwell, 2004) so much as draw older, better educated, and less affluent voters away from the polling place and onto the absentee rolls (Barreto, Streb, Marks, & Guerra, 2006).”

When it comes to partisan differences, Priscilla Southwell found “that voter turnout since the adoption of vote-by-mail in 1998 has been slightly lower for Republicans than for Democrats in primary elections and special elections.”

A prominent topic of discussion about increased vote-by-mail is potential fraud and ballot harvesting practices. This debate also played out in Oregon, where voters reported a “significant decrease” in their confidence in election outcomes. The decrease, however, “appears to be temporary, disappearing after only a single election cycle.”

“Voting by mail,” write the authors of this 2015 study “enables citizens to discuss their choices openly and at length with their family, friends, or roommates as they fill out their ballots.” Their research found “a significant proportion of absentee voters engage in ballot-related discussions while filling out their ballots.”

What effect does this discussion have on voters’ decisions? “Those talking to more knowledgeable people, as well as those conversing with people with whom they (occasionally or often) disagreed, were somewhat more likely to report that the discussion shaped their ballot choices,” according to the study. Their finding corroborates other research that so-called “cross-cutting” political discussions can shape opinion, but “such influence comes with perfect timing—at the last possible moment before the ballot receives its marks.”

Another upside to this increased discussion is more informed voters. The same study found that postal voting reduces the time between when a voter learns information and when they make their choice, “reducing any information loss and perhaps improving decision making.”

This dynamic also shifts the importance of the immediate pre-voting discussion since “opinions expressed during the completion of one’s ballot surely have greater salience than remembered endorsements from other people and organizations, such as parties and interest groups.”

With the uncertainty of public attitudes towards resuming “normal life” and the possibility of a resurgence of the coronavirus in the Fall, campaigners across the country must prepare now in anticipation of the likelihood of increased vote-by-mail regardless of whether or not they live in a state that is broadening access.

Relying on available research, campaigners should consider these recommendations as they develop their strategies for 2020.

While the specific effect of expanded vote-by-mail on voter participation is disputed, the 2020 election is a high profile contest and campaigners should prepare for increased turnout. The pandemic will likely drive more voters to vote remotely by mail and existing models of voting methods based on prior behavior will be unreliable.

Campaigns play an important role in educating voters about the election procedures in their states and the current situation is no different. Keeping voters informed about deadlines, ID requirements, and ballot design must be a priority for candidates and their staff. Because voting by mail leads to more errors than in-person voting, campaigners must do more to educate their supporters about correctly completing their ballots.

Campaigns should inform voters about plans to drive supporter turnout, the integrity of the vote-by-mail process, and any contingency plans in place for irregularities.

With postal voters placing a higher importance on political discussions with individuals, campaigns must accelerate their shift to technology-enabled relational organizing that matches supporters with their friends, family, and neighbors the campaign wants to reach.

In addition to new technology, campaigns should provide additional training for volunteers about having effective ballot completion conversations with voters in-person and online. One well-timed conversation can reverse the effect of weeks of expensive advertising.

Campaigns can mail discussion guides designed to shape the ballot completion conversation to households with multiple voters and at least one likely supporter. The research is clear that the time a voter is completing their ballot is the most important moment in shaping their decision.