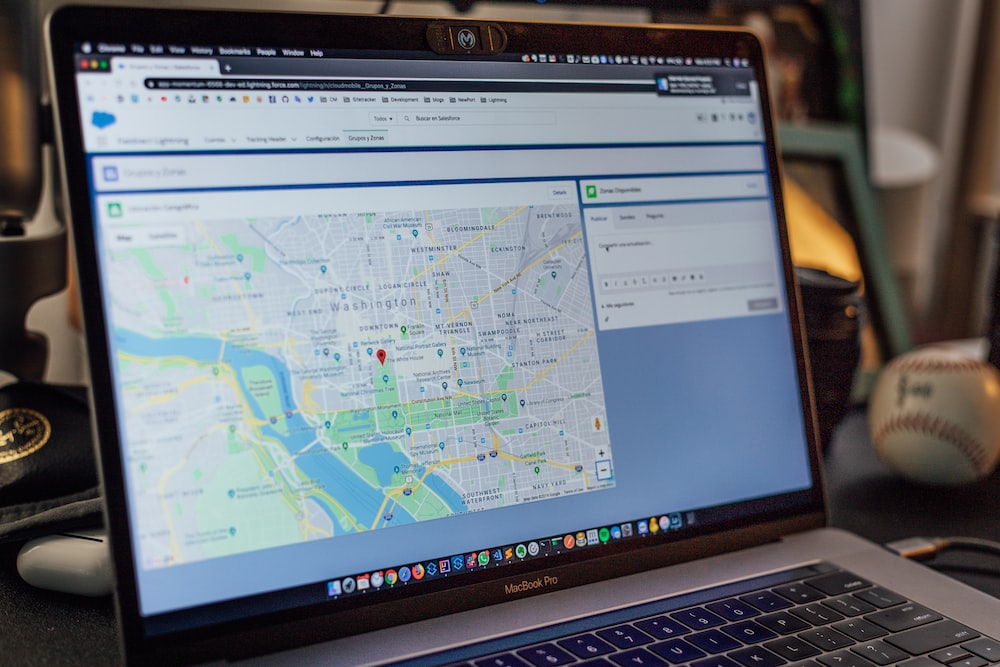 Why Political Donors Give To Candidates Outside Of Their Respective Districts

New research published in the academic journal Political Behavior identifies the motives driving political donors to give to candidates who don’t represent the district or state where they reside. In “The Partisan and Policy Motivations of Political Donors Seeking Surrogate Representation in House Elections,” Anne Baker from Santa Clara University finds these donors “are strategic and politically sophisticated with respect to their giving choices and motivations.”

Surrogate representation occurs when a donor’s incumbent representative doesn’t adhere to their own political ideology or views on policy. For example, a conservative living in a reliably Democrat-leaning district will contribute to a Republican in another district to ensure their viewpoint has representation in the state house or Washington, D.C.

Another reason donors seek out candidates from different geographies is to gain additional representation. This is especially true if a donor also gives to party committees and a race may be determinative in the chamber’s majority.

In the House of Representatives, the number of members “highly dependent” on out-of-district donors is growing. Baker notes how this is affecting the Right specifically, citing the authors of a 2015 book on campaign finance who wrote “conservative donors are pulling the Republican Party further to the right by focusing their largesse on like-minded candidates and groups, while ignoring the party organization, which tends to invest in more moderate candidates.”

For campaigners, this research offers strategic insights for online fundraising. The first is to reach out to neighboring districts, especially if they’re not competitive. With the right creative message and targeting, your campaign can reach voters who may be seeking surrogate representation.

If a neighboring district is represented by an incumbent that is ideologically aligned, a campaign could create fundraising messaging about ensuring their own member has additional allies.

Ultimately, finds Baker, donors giving outside of their state or district follow “a distinct calculus of giving that is politically sophisticated and strategic.” Savvy campaigners will leverage this insight to increase their online fundraising.